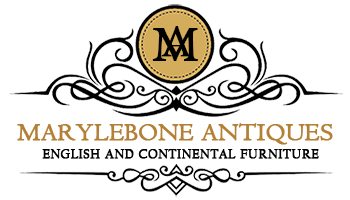 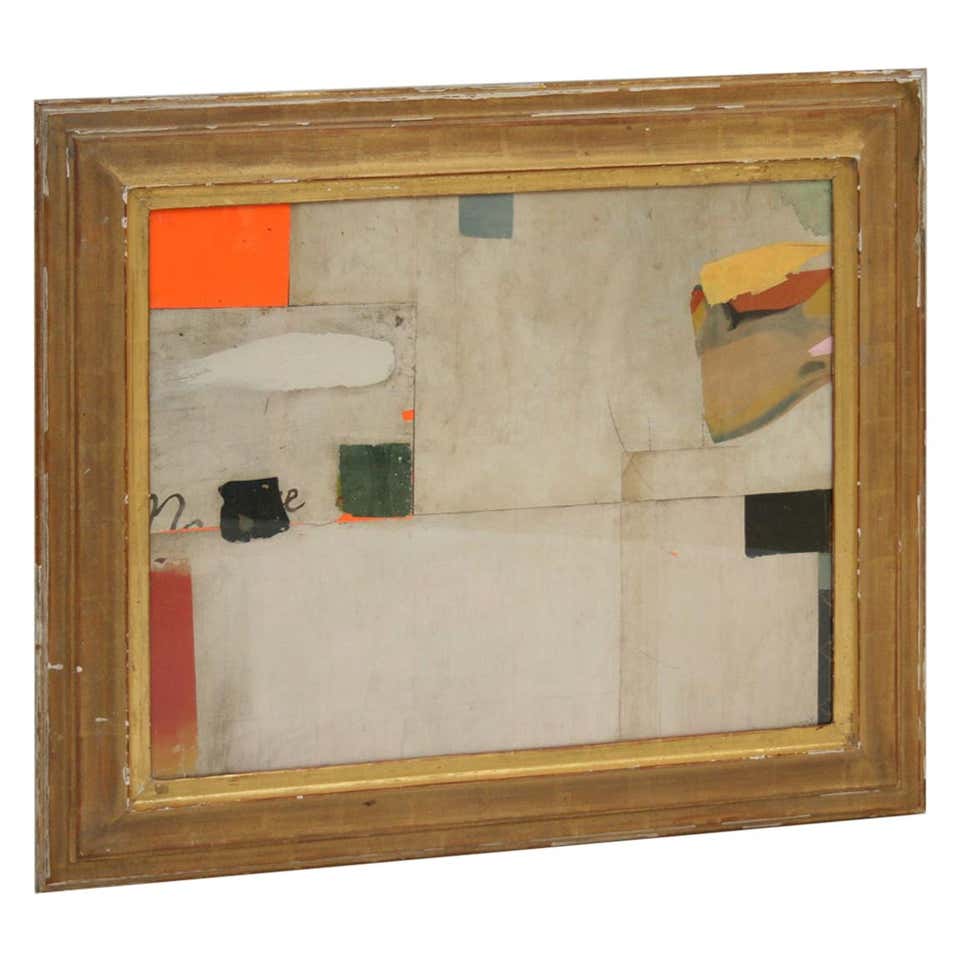 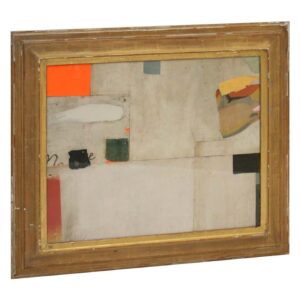 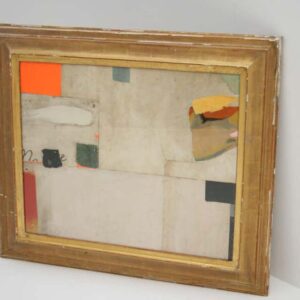 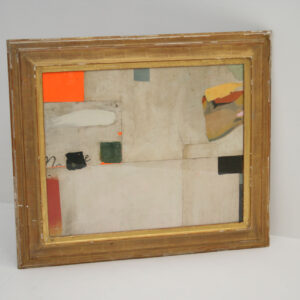 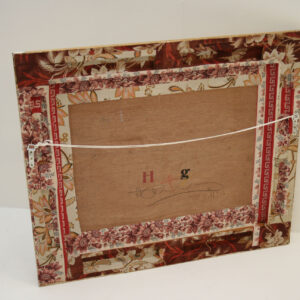 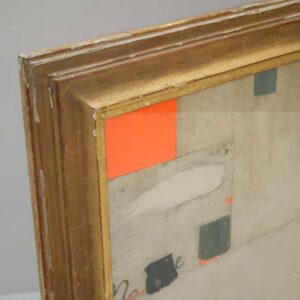 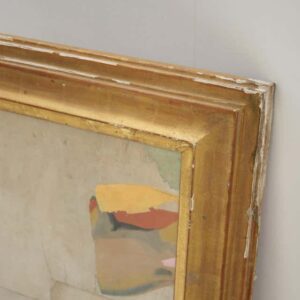 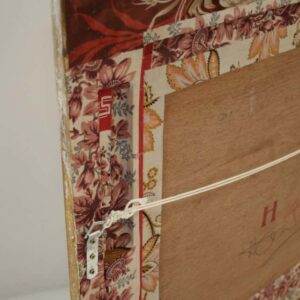 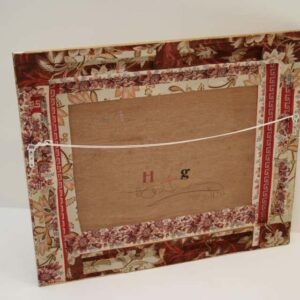 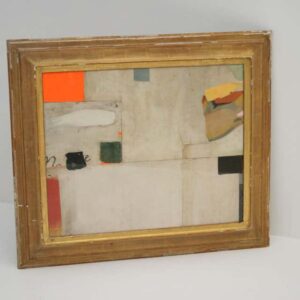 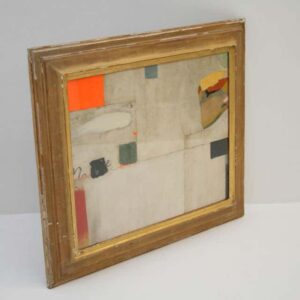 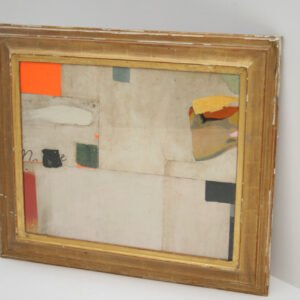 The artist?s artist, he takes inspiration from found objects, such as old letters, ephemera and frames, picked up on his travels and from trawling antiques fairs. He is intensely instinctive by nature and shows scant regard for creative constraints and any artistic rulebook, preferring the peripheries of the art world and the traditional marketplace, he started off selling his work on the street and has worked his way up from there. The son of the late actor, Kenneth Griffith, his aesthetic has one foot in the historical past, and the other in Outsider Art.
Artistry runs in the blood on both sides of his family. Down the maternal line, Griffith is a direct descendent of the showman William Hagar, a Pioneer of British cinema who ?followed the coal?, bringing handmade films to audiences who had never before seen a moving image. As a nod to his silver screen heritage, Griffith sources vintage film posters for their early colors and Primitive images. 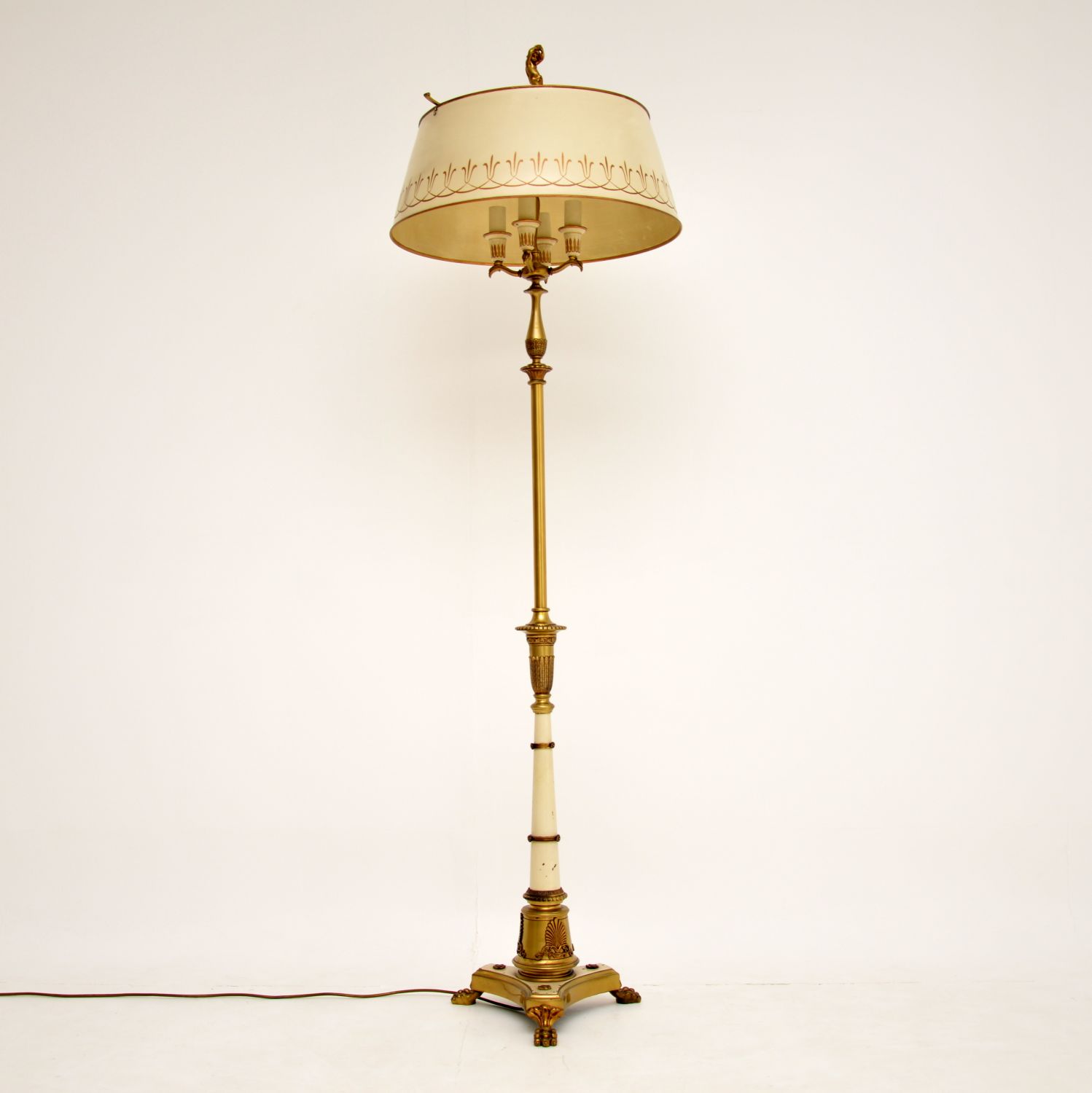 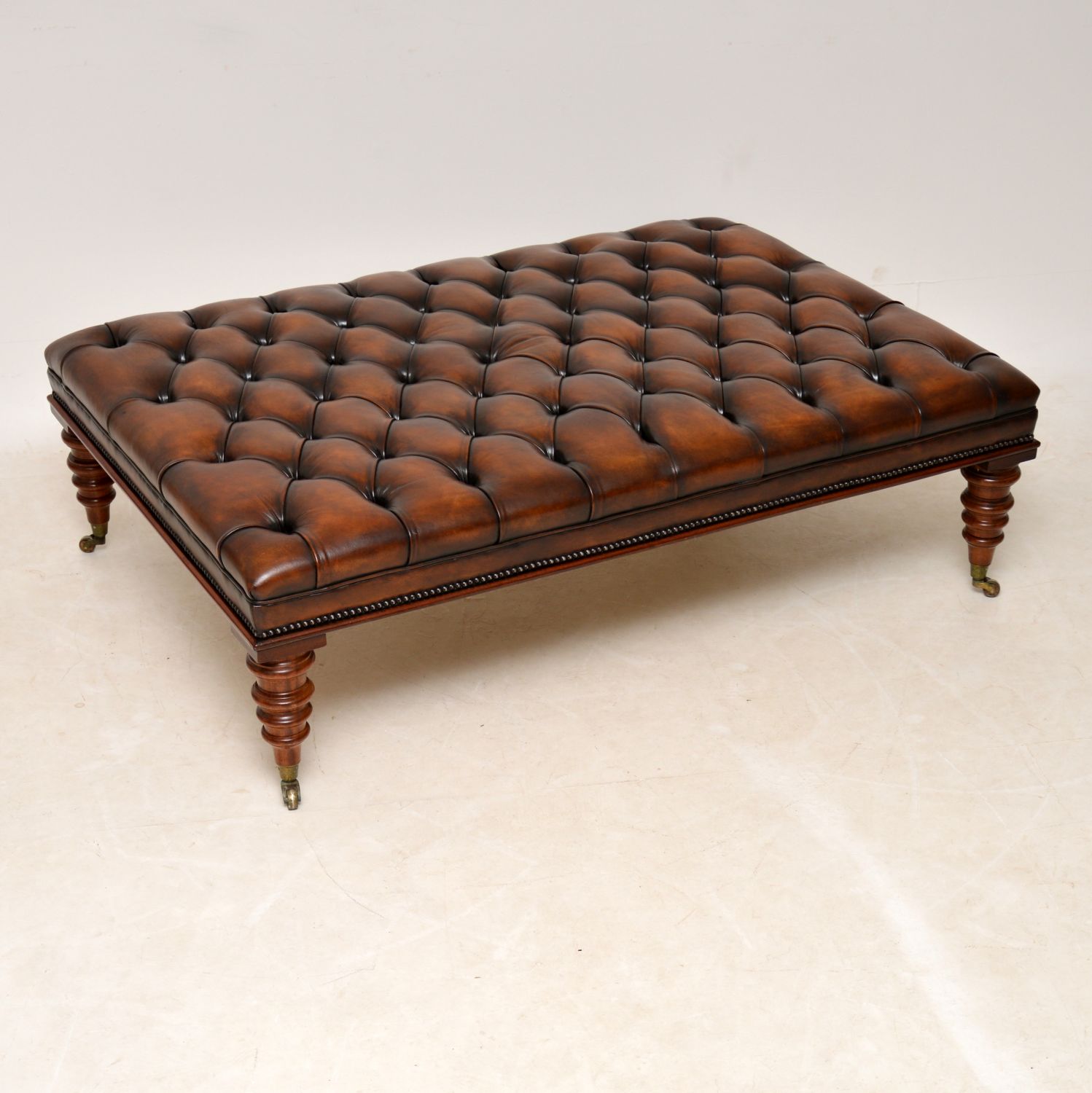 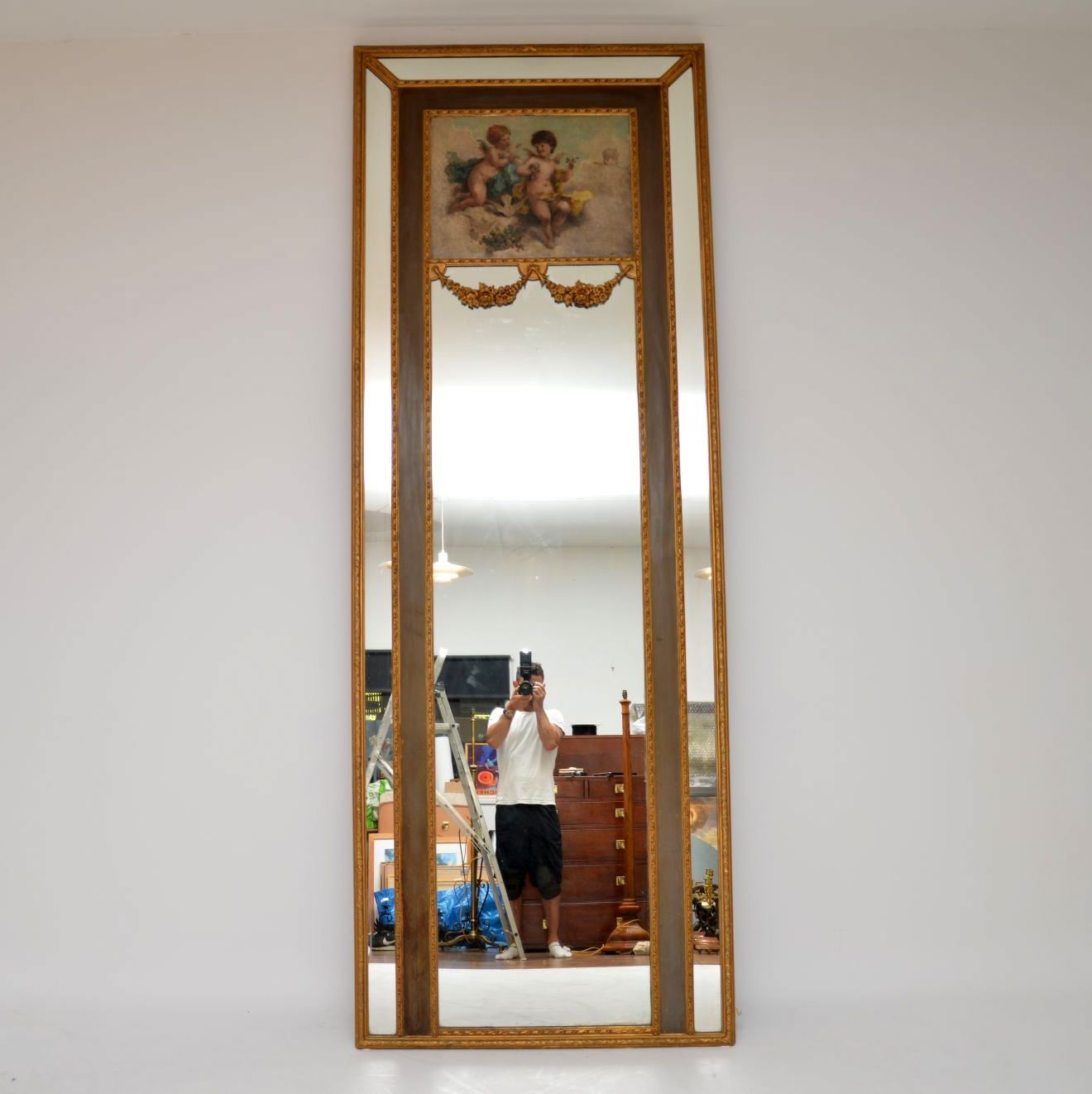 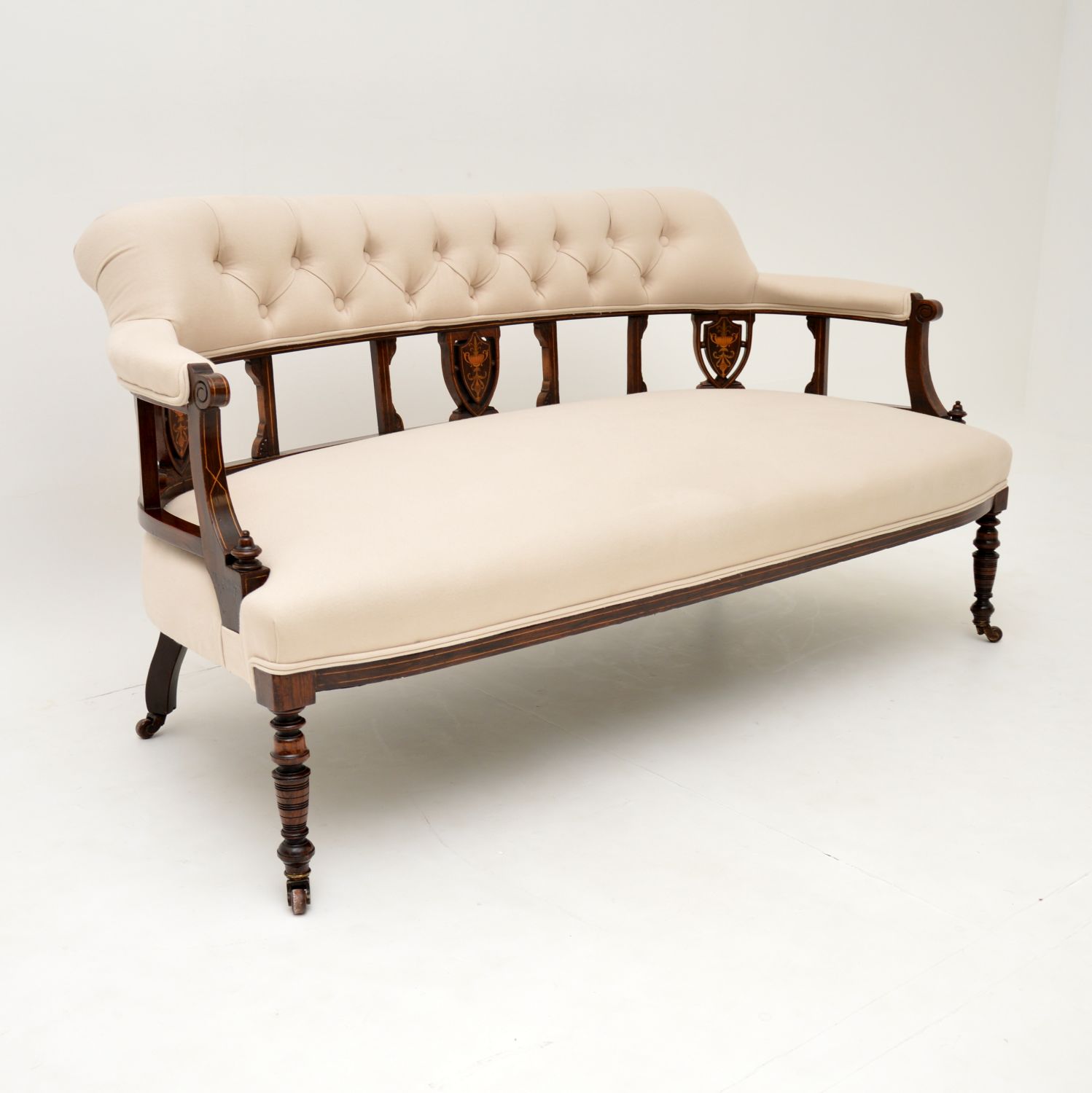 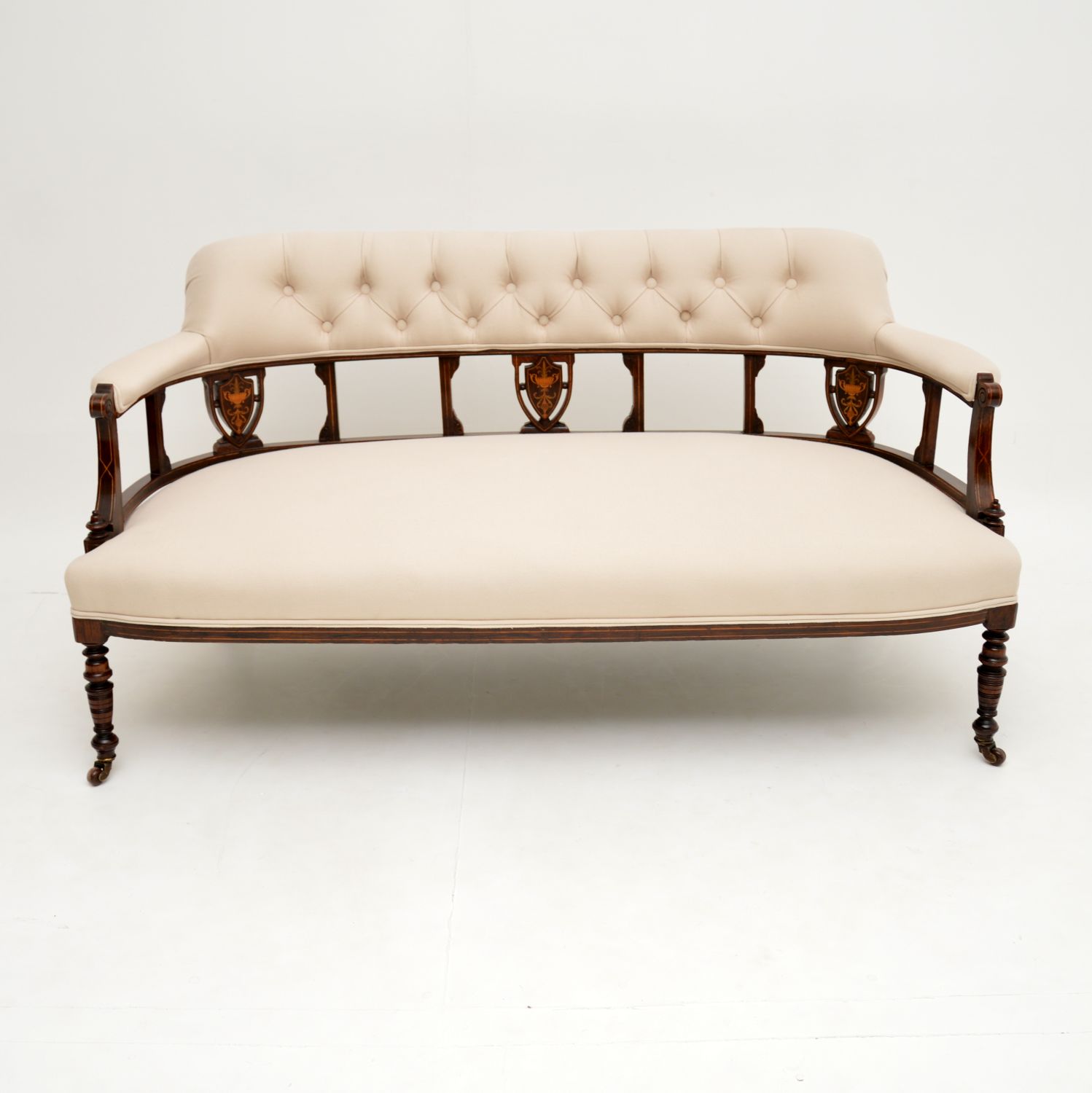